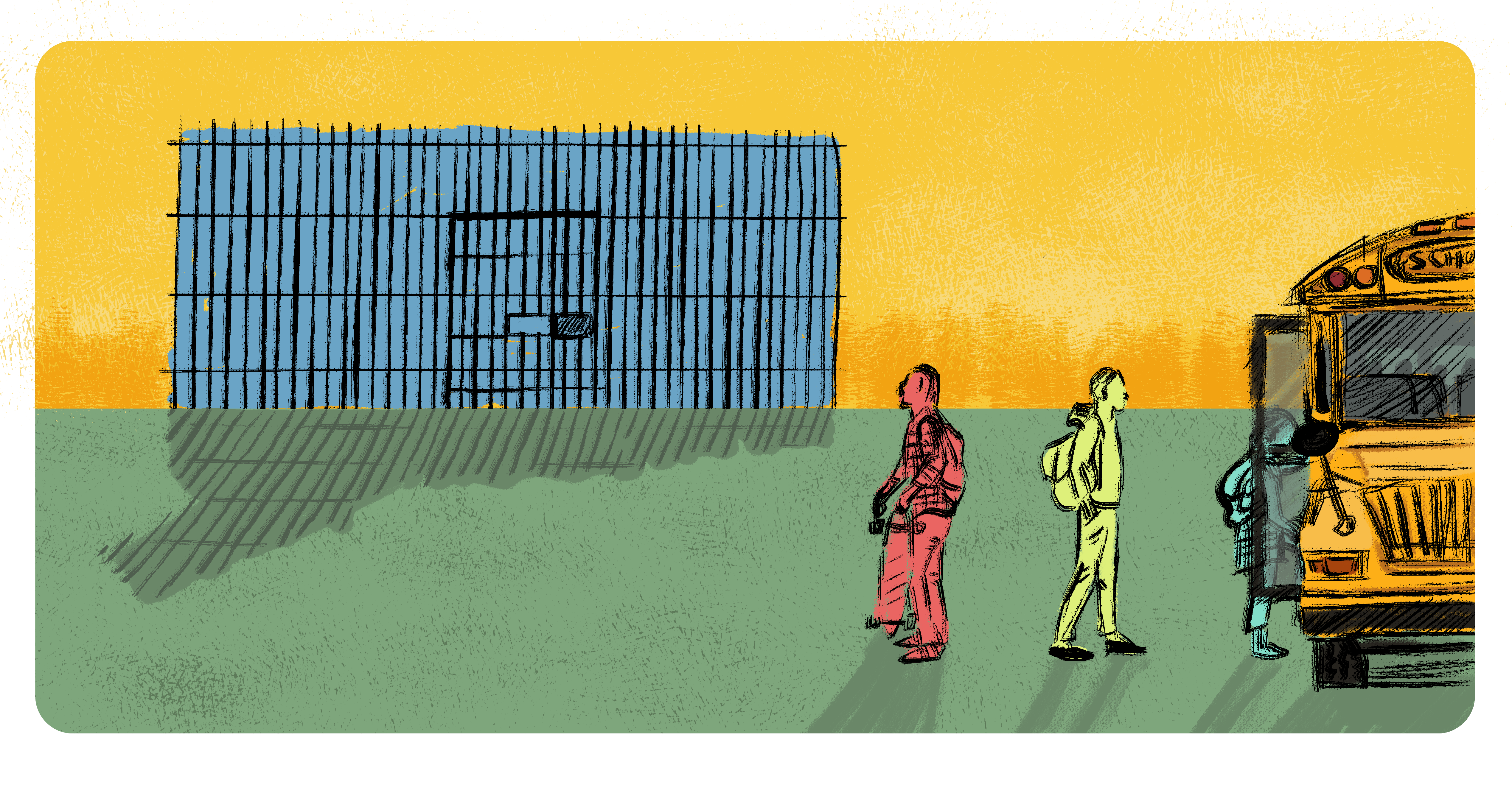 How Are Juveniles Treated In Our Criminal Justice System?

In Connecticut’s not-too-distant past, 16- and 17-year-olds were routinely prosecuted in adult criminal court.

In recent years, the state has not only focused on preventing teenage defendants from re-offending, it’s taken measures to keep youth from falling into what’s called the “school-to-prison pipeline” in the first place. That, Thomas explains, includes placing more restraints on school districts over when they can suspend or expel students, and for what reasons.

“You can’t just send a kid home who’s expelled and say ‘I hope they don’t get in trouble while they are sitting home all day, everyday, and not having a structured learning environment or any alternative,'” she says.