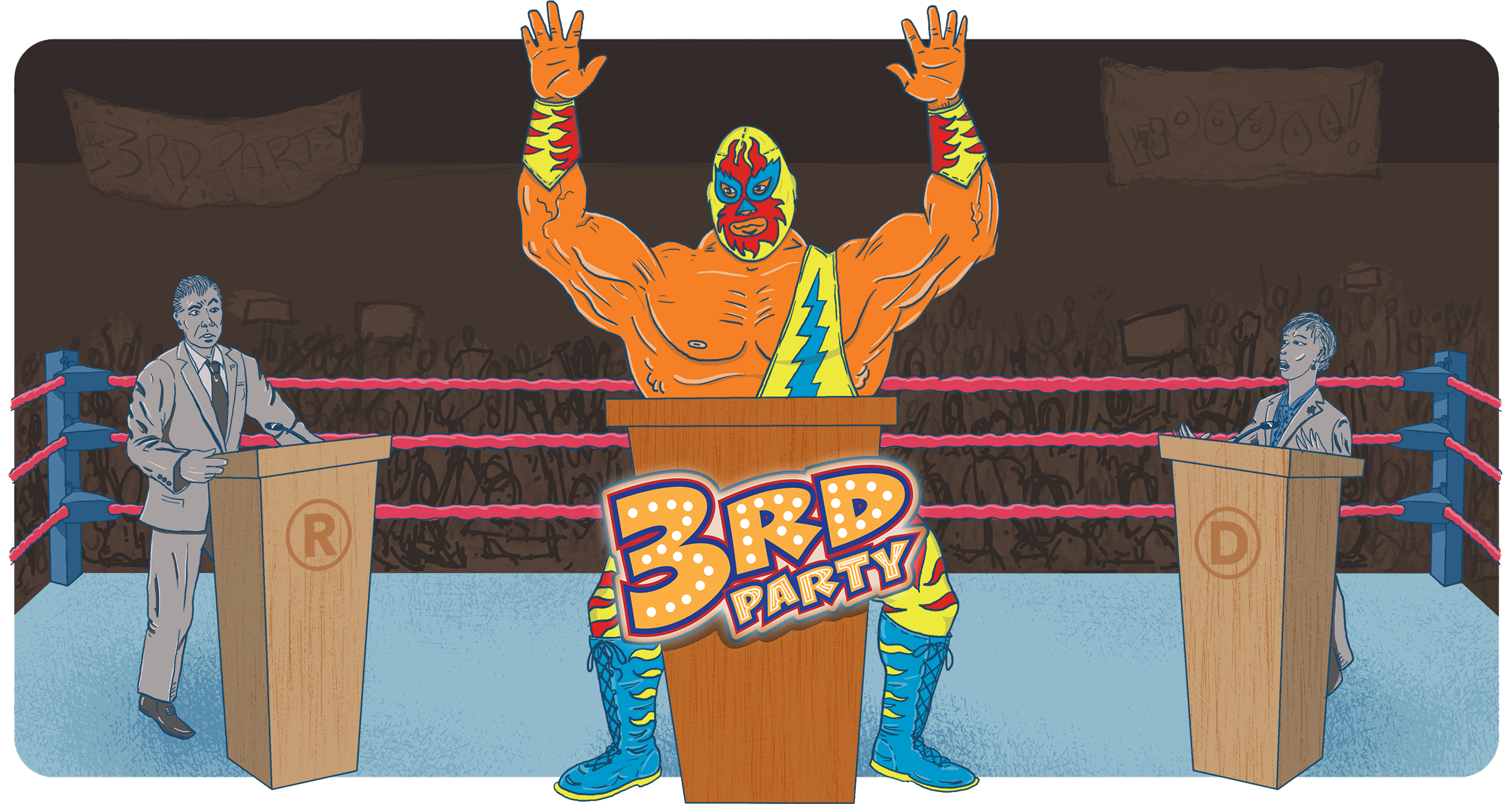 How Large A Role Do Third-Party Candidates Play In Connecticut?

In 1990, Lowell P. Weicker Jr., a former Republican U.S. Senator-turned third-party candidate, broke our two-party system’s long stranglehold on the governor’s office. But not long after Weicker retired from politics, the third party he formed to win the governorship, called “A Connecticut Party,” fizzled out of existence.

That’s typical of third-party movements in Connecticut and elsewhere in the U.S., according to the Connecticut Mirror’s Mark Pazniokas, speaking with Jeff Cohen, Connecticut Public Radio’s news director, for our ongoing Extra Credit series on civics.

“The party [Weicker] created was not a party in the sense that it had a philosophy that was all built around an idea. …  It was built around a person,” says Pazniokas. “Just as when Ross Perot ran for president, third parties kind of wax and wane with the prospects and careers of those individuals.”

To get on the ballot, a third-party candidate doesn’t need the nearly 100 percent name recognition that Weicker enjoyed, Pazniokas notes. Indeed, there are three such candidates this election cycle who have petitioned their way into the governor’s race.