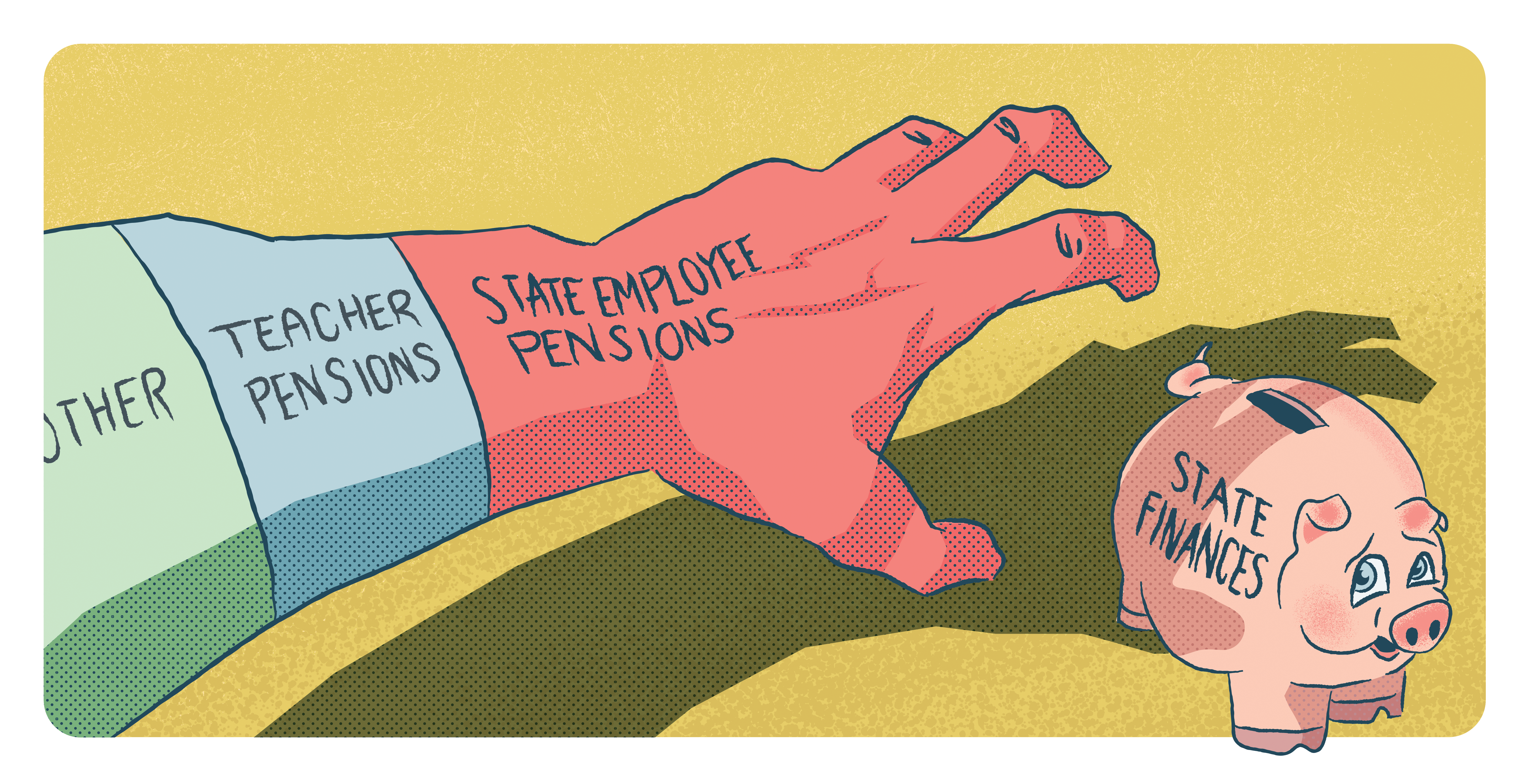 Every year come budget time, we hear a lot about the state’s massive pension bills, and how they are growing like crab grass, preventing the state from investing more in education, transportation, and other critical programs.

The real problem, says Connecticut Mirror budget reporter Keith Phaneuf, isn’t what’s owed to current or future state employees and public school teachers when they retire. What’s putting a huge strain on the state’s budget is making up for past decades of drastically inadequate payments into those pension systems, he says.

Speaking with Connecticut Public Radio News Director Jeff Cohen for our ongoing Extra Credit series on civics, Phaneuf outlines the different levels of pension plans for state employees and how they have been scaled back since the mid-1980s.

“The average retiree [collecting a state pension] right now is getting … almost $38,300” a year, he notes.