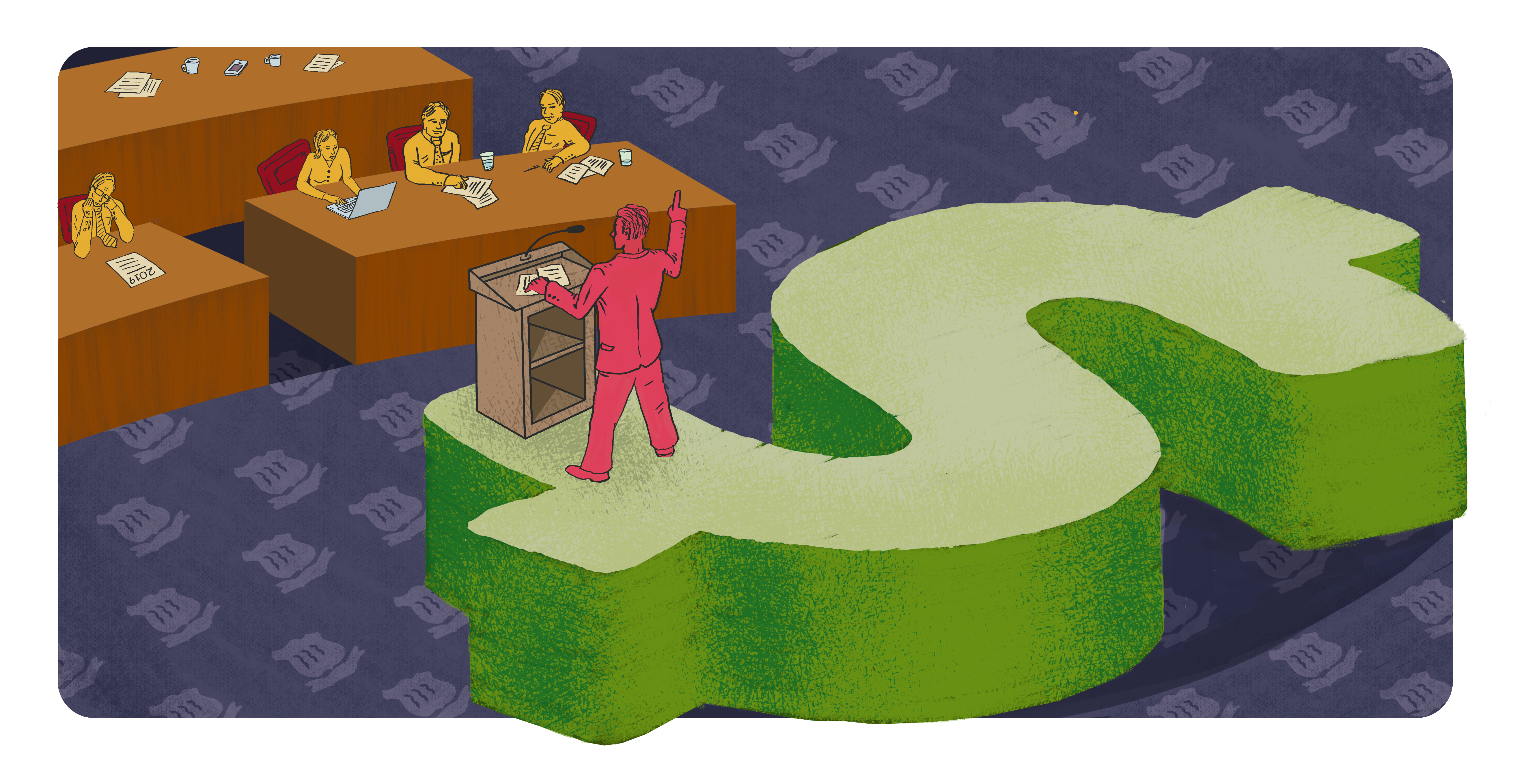 What’s So Important About The Governor’s Budget Address?

When the governor unveils his or her state budget proposal to the Connecticut General Assembly, it is just the first step in what will be months of negotiations.

Inevitably, much of the governor’s initial tax and spending recommendations will be watered down by the legislature, or tossed aside completely.

So why is the governor’s budget address such a big deal?

“It is probably, more than anything else, important because it sets the tone” for the budget talks between various factions in  the legislature and the executive branch, says Connecticut Mirror reporter Keith Phaneuf. He spoke with Connecticut Public Radio News Director Jeff Cohen for our ongoing Extra Credit series on civics.

The governor will show “most of his cards. … You are going to see (the administration’s) top priorities,” Phaneuf promises of the budget presentation by the state’s current governor, Ned Lamont, scheduled for Wednesday, February 20.