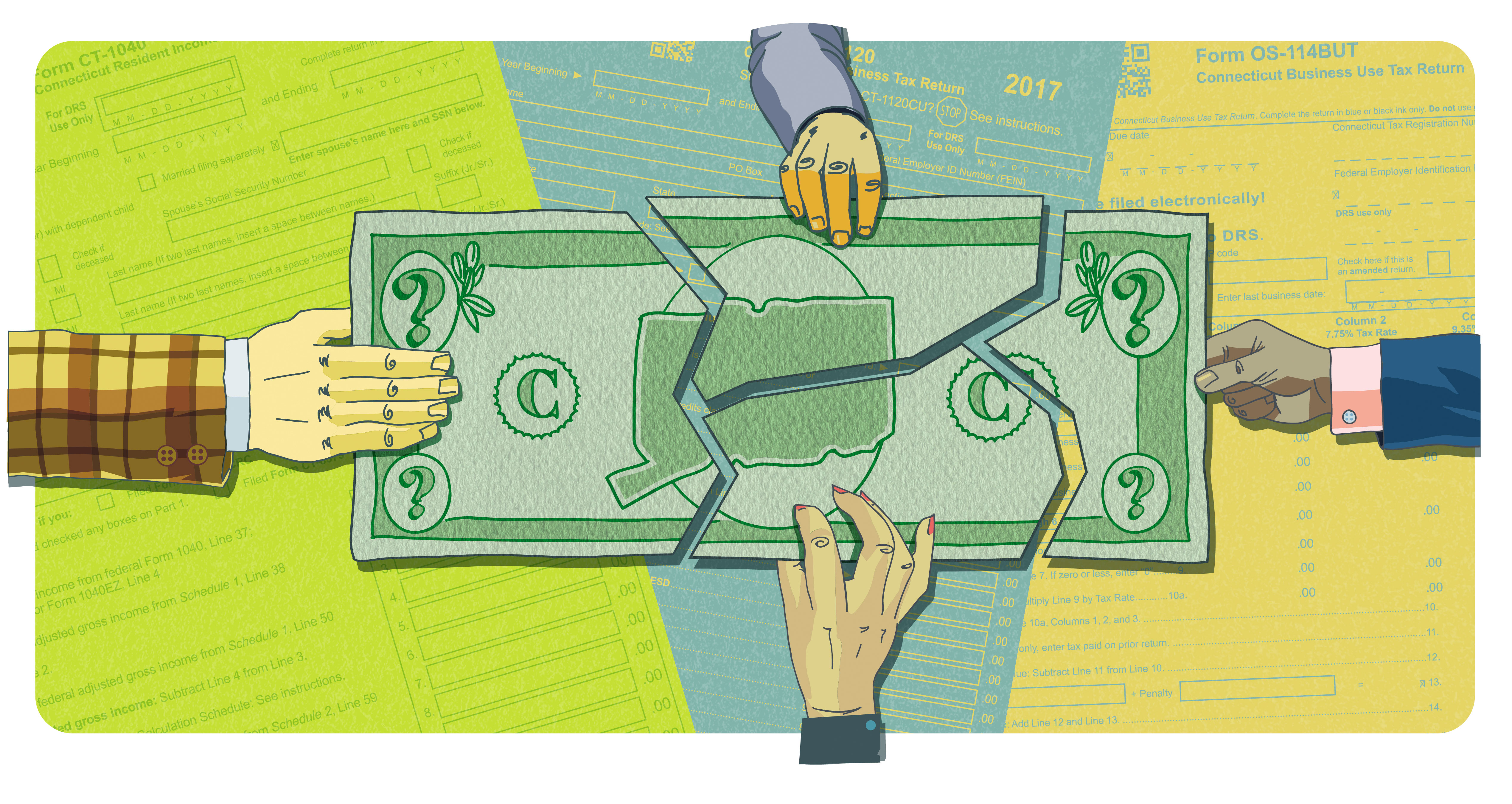 Where Does The State Get Its Revenue?

But when the job market tanks, an over-reliance on the income tax can spark a budget meltdown.