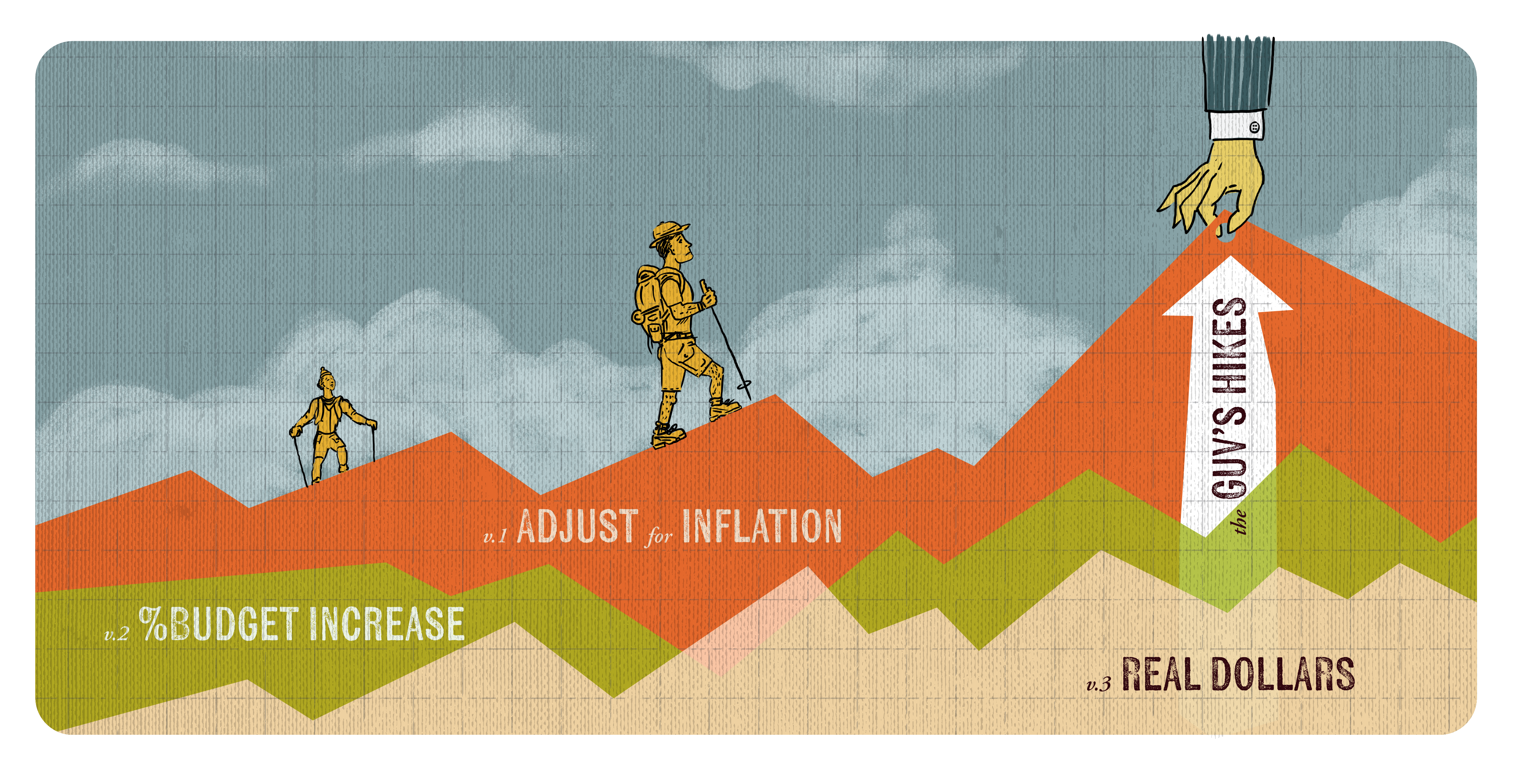 Which Governors Can We Blame For The Largest State Tax Hikes?

But in comparing tax hikes passed during previous administrations, and adjusting them for inflation, Gov. Malloy would not–and should not–hold the distinction of instituting the largest increase in state history, much less the largest two increases, Phaneuf maintains.

But that, he says, has become a misinformed narrative perpetuated by some of Malloy’s detractors.

Phaneuf also took a “more nuanced” look by ranking tax increases as a percentage of the overall state budget the year they were adopted. That analysis, he notes, found the 2011 tax hike to be the third biggest in state history.