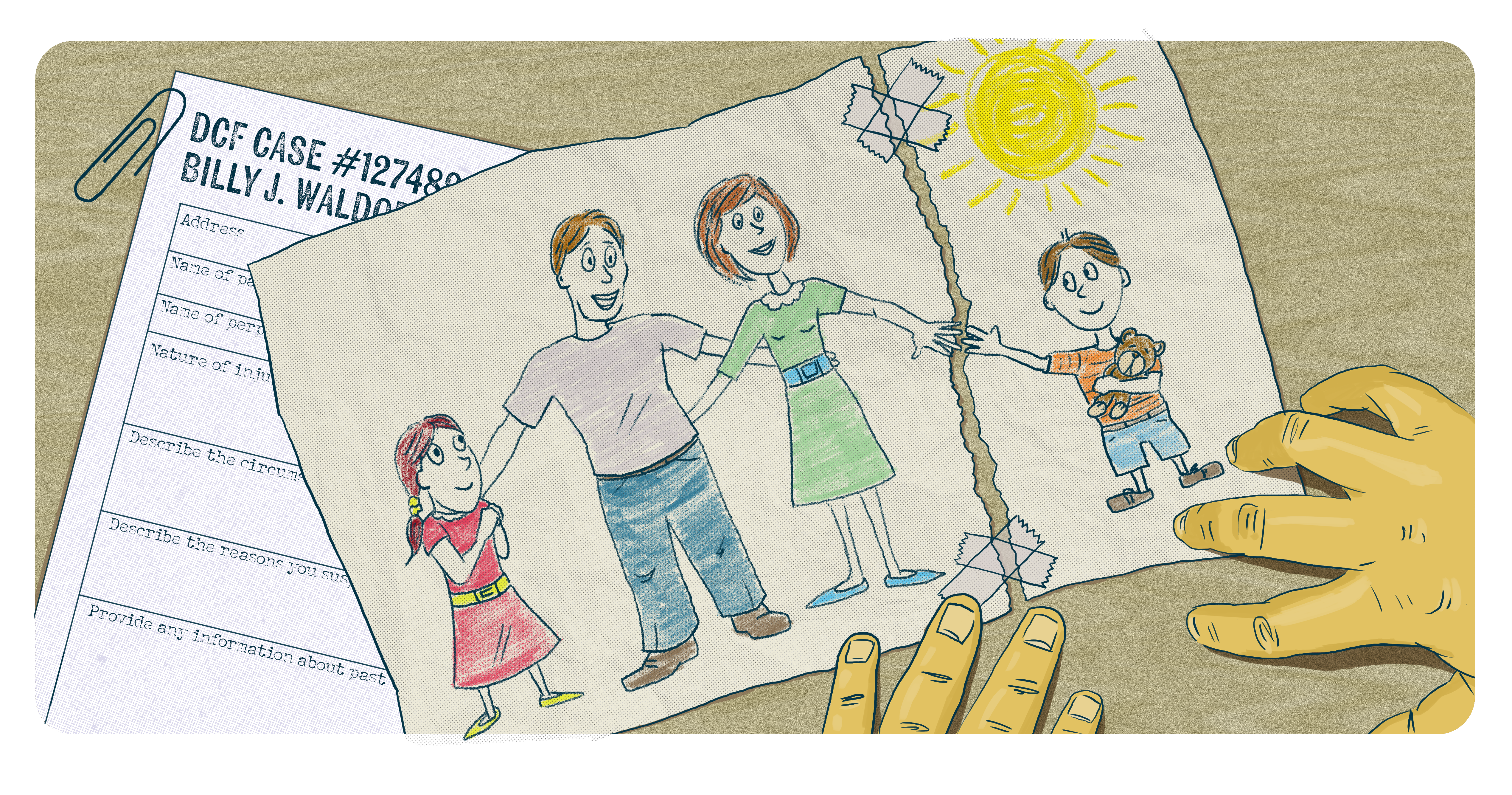 Why Is The State’s Child Protection Agency Still Under Scrutiny?

The state Department of Children and Families has worked under the microscope of a federal court monitor for nearly three decades.

The agency investigates allegations of child abuse and neglect, and takes custody of those it finds to be in danger.

“There were children that, when they were entering foster care, they weren’t receiving adequate services,” explains Connecticut Mirror reporter Jacqueline Rabe Thomas to Jeff Cohen, Connecticut Public Radio’s news director, for our ongoing Extra Credit series on civics. “If they needed things like a dentist appointment or a social worker, even, to see them on a regular basis, that wasn’t necessarily happening a lot of the times,” she says.

On many benchmarks set by the federal court monitor, such as limiting the number of children placed in institutional care, DCF has been “moving in the right direction” over the past eight years under the Malloy administration and Commissioner Joette Katz, according to Thomas.

But concerns remain over the high caseloads of DCF social workers supervising at-risk children being kept with their families, she notes.